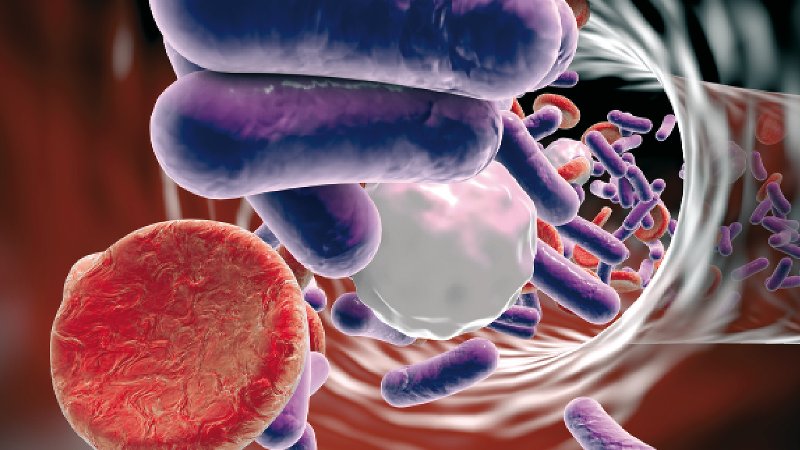 When he was born in 1947, nobody could have predicted that the baby born Cassius Clay would become a three-time boxing world heavyweight champion who would win 56 out of 61 matchups, with 37 knock-outs. Last spring, Muhammed Ali – a.k.a. “The Greatest” – lost his final fight. The 74-year-old champion, who suffered from Parkinson’s disease in later life, died of septic shock at a hospital in the Southwestern US city of Phoenix.

Somewhere in the world, someone dies of it around every four seconds. In the nations of the South, collateral damage caused by the systemic infection is greatest. Every year, six million babies and 100,000 mothers from the poorest part of the world die from sepsis, in the throes of symptoms that include uncontrolled inflammation, vascular leakage, severe hypo­tension, organ damage and shock. It’s the most common cause of death by infection there. But even in countries with well-equipped ICUs such as the US, about 260,000 of the 1.1 million patients who are diagnosed with sepsis each year die. With annual costs estimated at US$24bn in 2013 – US$3.4bn more that two years before – sepsis therapy and post-treatment eat up a whopping 7% of the US healthcare budget. In Europe, which counts 1.2 million sepsis infections each year, the situation is no better. Around 40% of all ICU patients die from the amok immune response.

Due to its complex etiology, there is still not a single drug approved for market that could stop the condition’s inexorable march. Since the 1980s, drug developers have carried out more than 60 late-stage clinical trails with sepsis drugs that target the molecules triggering host response, but most failed to improve patient outcomes.


Read the full background on sepsis in our print magazine! 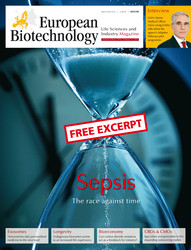