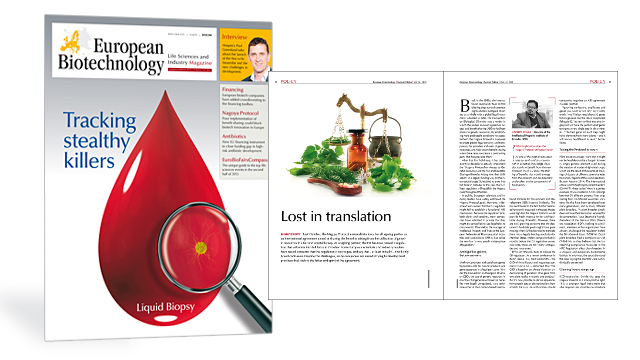 It has taken over two decades to implement the “Nagoya Protocol on Access to Genetic Resources and the Fair and Equitable Sharing of Benefits Arising from their Utilization” in a legally binding way on the international stage. Scheduled to enter into full force in October of this year, the EU’s latest regulation will establish the Nagoya rules throughout the bloc.

In public, European scientists and industry leaders have widely embraced the Nagoya Protocol goals. However, widespread fears remain that the EU regulation might fail to establish a functional Assess and Benefit Sharing (ABS) mechanism. Because the regulation lacks both clarity and certainty, many companies have admitted in private that they might be compelled to use loopholes to circumvent it. Elise Melon, the Manager of Intellectual Property and Trade at the EFPIA, has called the new law “a very poorly written piece of legislation.”

Until now, providers and users have agreed to position ABS for natural products and gene sequences in a legal grey zone. “Under the Convention on Biological Diversity (CBD), the use of genetic resources in countries that generate commercial benefits went largely unregulated,” says senior researcher at the London-based International Institute for Environment and Development (IIED) Krystyna Swiderska. This has contributed to the fact that fair balances have rarely occurred in the past. Hopes were high that the Nagoya Protocol would provide fresh impetus for fair and equitable sharing of benefits. However, there are now growing concerns that the document’s laudable goals might have gone missing when EU bodies tried to translate them into a legally binding resolution for Member States. Melon complains that six months before the EU regulation comes into force, there are still “many ambiguities and no answers.”

Read the full background on the Nagoya Protocol and its impact in our print magazine!