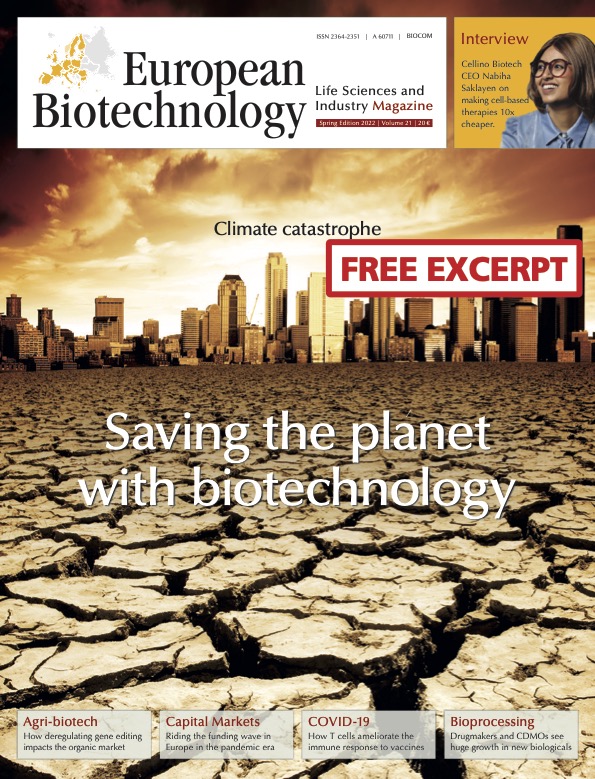 Saving the planet with biotechnology

In the first week of March, the news hit that 75% of the Amazon rainforest is on the verge of irreversible destruction, coupled with a call from the authors of the IPCC’s 6th Assessment Report (Part II) to immediately limit human-made greenhouse gas emissions. Despite the urgency of the situation, politicians still prefer subsidising farmers to funding biotech entrepreneurs. Companies meanwhile are churning out products that could help relieve some of the stress on natural cycles. Biotechnological solutions can help save the world. But we have to act fast.

Financing – Money follows ideas
It should come as no surprise that health innovation investment has been hot during the pandemic. It’s skyrocketed worldwide, and also risen strongly in Europe. But when it comes to financing biotech innovation in healthcare, an analysis shows that only a few countries are really leaping forward, and that a lot of the new funding is concentrated in post-Brexit Britain.

Genome Editing – Europe at a crossroads
Europe’s front against the use of genome editing in agriculture is becoming increasingly fragile in view of the prospect of greater sustainability and climate protection through the use of biotechnology. In Germany, too, discussions are already taking place behind the scenes.

Special: Bioprocessing
In the past decade, the number of approved monoclonal antibodies raised fourfold. Biologics have become the most delicious piece of the pharma cake. And recombinant proteins and antibody conjugates are just the beginning: Multibillion-dollar markets are opening in the ATMP, DNA/RNA, vectored in vivo CRISPR drugs and cell therapy/redmed markets - CDMOs are adapting their footprint. 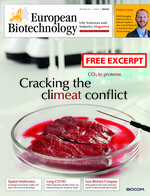