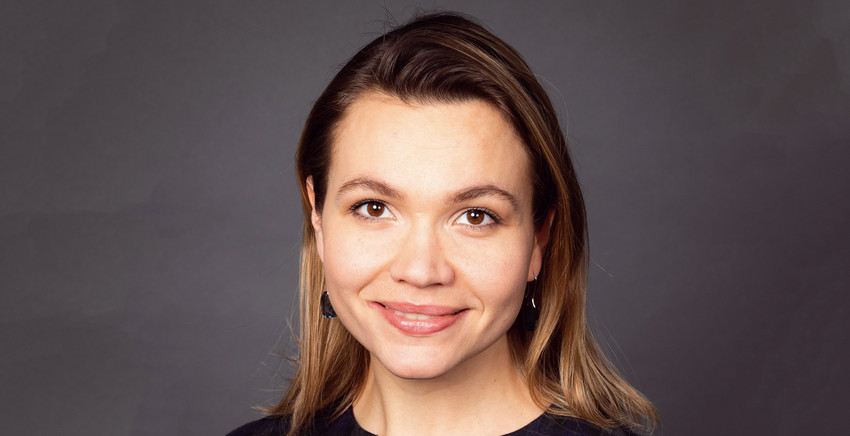 mRNA – delivering on the promises

While mRNA vaccines belong to a new therapeutic class and were developed with unprecedented speed, it is important to remember that the technology they are based on was under development for more than 20 years. The technological advances that enabled the development of currently approved mRNA vaccines include: incorporation of unnatural building blocks – pseudouridine (modified mRNA), optimization of the sequence (capping, poly-A tail, coding sequence) for expression and stability, and encapsulation into lipid-nanoparticle for delivery. Not surprisingly, beyond the frontrunners, mRNA space is represented by smaller European players: CureVac, eTheRNA, Ethris, as well as suppliers of the production components and lipid nanoparticles. Strong validation of mRNA technology through the development of COVID-19 vaccines resulted in a major boost of interest from investors, but also from large-cap pharmaceutical companies. While holding position in the mRNA company became mainstream for the former, having an access to mRNA technology is getting into the category of ‘must haves’ for the latter. We now see major players in the vaccine space gearing up on mRNA assets, with the recent Sanofi’s acquisition of Translate Bio and Tidal, Pfizer partnership with BioNTech, GSK partnership with CureVac (which still needs to prove the potential of its platform). In our view, such deal flow serves as a confirmation of mRNA technology’s potential to disrupt the overall vaccine market beyond COVID-19. The high valuation of cur- rent mRNA frontrunners also suggests that smaller players may look more attractive for potential M&A (Sanofi’s acquisition of Tidal and Translate Bio as an example).

Another point is that while the COVID-19 pandemic prioritised the development of vaccines against infectious diseases, the ultimate promise of mRNA technology from the very beginning was a possibility to produce any protein in any tissue and thus, to treat essentially any disease. Although this would require additional delivery options and potentially different variations of mRNA molecules. Among other applications, the most advanced in the clinical studies are mRNA vaccines against different types of cancer, while expression of the therapeutic proteins, such as cytokines and antibodies, could be another attractive opportunity in oncology.