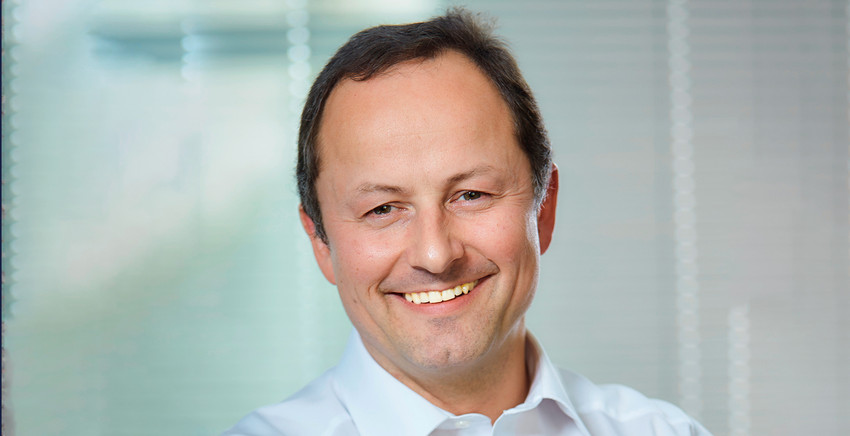 The first and most widely used vaccine was developed in a record time by German biotech company ­BioNTech, financed with private money provided by highly entrepreneurial investors.

The attention level of politicians in the biotech sector has significantly increased. Following Trump’s attempt to secure exclusivity for its COVID-19 vaccine, CureVac received EU grant funding and a €300m investment from KfW, and the European Commission launched the FDI regulation to protect critical life science technology from foreign acquirers. This initiative, however, negatively affects exit processes and increases the hurdles for European companies to obtain private financing.

Even though EU biotech funding has marked a record high last year, the gap behind the US has been opening further. The aggregate investment in US biotech is more than 30 times higher than in Germany, compared to a factor of 15 twenty years ago, although the US population is only Four times larger and relative innovative potential is similar.

In order to alleviate this, the European Commission created the €10bn EIC Fund with 30% dedicated to the life science sector. While the EIC Fund can lead financing rounds and formally provides “private” capital, it does not behave like a private VC. Application for funding is a bureaucratic process similar to an EIC grant application. It is questionable if this is the right financing instrument for biotech start-ups to successfully compete with their US competitors.

The vaccine race won by BioNTech has shown that more private, entrepreneurial biotech financing in the EU is required. If the private sector fails to provide sufficient capital despite the attractive return potential, we need stronger incentives for investors to fund companies across all stages of development. It is not acceptable that the largest asset managers neglect the European life science sector, while simultaneously increasing their allocations for US biotech and other PE fields in the EU.

Tax incentives do not work if investors do not pay taxes in the EU. The strongest incentive would consist in a mandatory capital allocation for European biotech pro rata to their investments in other geographies or PE areas. We have seen EU politicians developing regulations to foster ESG and gender equality as a response to market failure. Now is the time to foster private biotech investments.


Dr Rainer Strohmenger joined Wellington in 1997 and became a Partner in 2000 with responsibility for the life science activities, to date comprising €450m of investment volume. Previously, he was involved in
research work in cardiovascular physiology and health economics. Dr Strohmenger holds MD/PhD and MSc of Economics degrees from LMU, Munich, and was trained at the Entrepreneurship Center of MIT, Boston. He is a Member of the VC Council at InvestEurope and a Member of the Senate at BVMW.