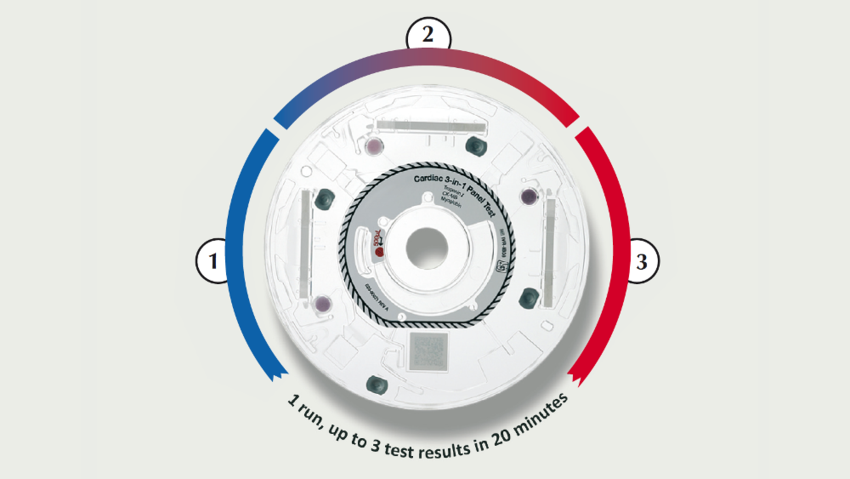 Closing a gap at ICUs

At the beginning of September, market observers told European Biotechnology  that they expect Sphingotec GmbH to close a significant financing round very soon. The German Dx specialist has several CE-marked tests for functional plasma bio­markers in its portfolio, two of them addressing the need of doctors at emergency units and ICU to predict and monitor diagnostically underserved conditions such as congestive heart failure and septic shock (bioactive Adrenomedullin, bio-ADM) as well as AKI (acute kidney injury, pro-enkephalin, penKid). At the end of May, the company acquired the fully automated Nexus IB10 lateral-flow testing platform from Samsung subsidiary Nexus Dx Inc at an undiclosed price. According to their CEO, Dr. Andreas Bergmann, “we look forward to commencing distribution of our acute care biomarkers on this outstanding POC test platform that works with whole blood samples in Q1/2019.”
The company has proved in clinical tests on about 30,000 patients that a high plasma penKid level predicts development of AKI in high-risk patients much earlier than other kidney markers routinely used and as precisely as the current gold standard, inulin clearance (true glomerular filtration rate (GFR), that is also expensive and invasive. Blood analysis of kidney function might complement measurement of kidney injury markers in the urine, which provide catheter-use associated risks of urinary infections. Furthermore, serial quantification of penKid allows for monitoring of kidney function, which is not possible with kidney injury markers.
Clinical studies on more than 20,000 patients showed that elevated levels of plasma bioADM in patients are an important indication of vascular dysfunction in widely differing indications. BioADM is a regulator of vascular integrity and indicates when patients‘ blood vessels have become so permeable that the risk of septic shock or the formation of dangerous edemas in heart failure patients is greatly increased. Clinical test results also indicate that bio-ADM is indicative of the previously undiagnosable residual congestion – one of the leading causes of death after discharge of heart failure patients who appear to be successfully treated with diuretics.

For emergency physicians, especially in the numerous smaller hospitals without central diagnostics, POC tests are good news. They only have to put a little whole blood from the patient on the test slot of the IB10 device in order to prove the acute biomarkers by rapid test and to include the test results in their treatment decision. Every year, eight million people die from sepsis, including 700,000 from acute kidney failure. Sepsis alone costs the US healthcare system US$24bn per year. The current US$31bn annual US health care spent for heart failure is expected to double by 2030. Sphingotec is in talks with the FDA about its tests and new platform.
According to Bergmann, Sphingotec plans to market further acute biomarkers on the IB10 platform and is currently building a distributor network. Additionally, distribution partners will offer automated versions of Sphingotecs tests to the central laboratories of large hospitals.

The acoustic dispensing technology of the Echo-Series Liquid Handlers has revolutionised the transfer of liquids.